We are hiring! With great pay and benefits. Click HERE to see open positions.

We are proud to be family-owned!

Since 1888, spanning 135 years and 5 generations, Montgomery’s has provided Eastern South Dakotans with a place to purchase their home furnishing. Montgomery’s is currently owned and operated by fourth-generation Clark & Connie Sinclair, alongside Eric & Neala (Sinclair’s fifth-generation). Kyan, Giselle, and Lauren are the sixth-generation learning from their parents & grandparents.

The Sinclairs own the Madison, Sioux Falls, Watertown, and Aberdeen locations. 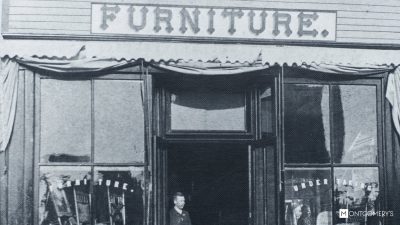 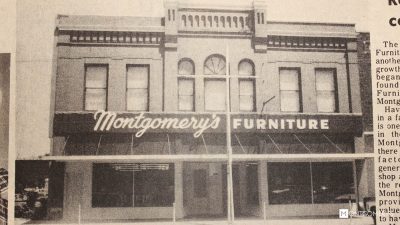 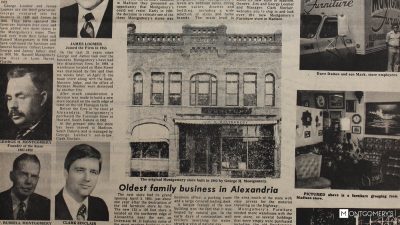 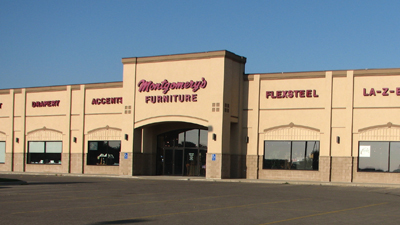 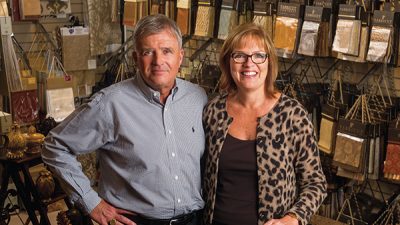 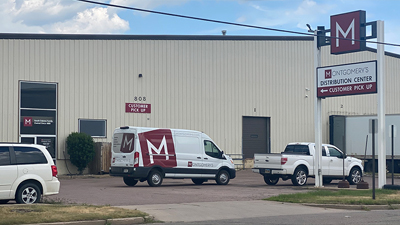 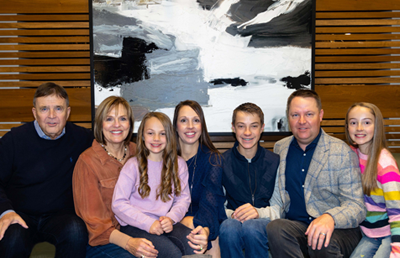 1888 – 7 May – George H. Montgomery founded Montgomery’s Furniture and Funeral in Alexandria, South Dakota. The town of Alexandria was only eight years old, and SD was still one year from gaining statehood.

1902 – George H. Montgomery and his brother-in-law Wiliam Ryburn built a large two-story building to house the bank and furniture store.

1980, June 1 – Clark and Connie moved the store to Madison, SD. They chose the former Hallenbeck Furniture building and managed the new location. Thus, they became the fourth generation to be involved in the family business.

1986 – George sold the Madison store to his daughter and son-in-law, Connie and Clark Sinclair.

2012, Sept. – Purchased Zimmel’s Furniture in Watertown, SD, upon their retirement.

2013, Jan. – Eric Sinclair is promoted to President of Montgomery’s.

2021 – July 16, Montgomery’s in Aberdeen Officially Opens with a Ribbon Cutting. 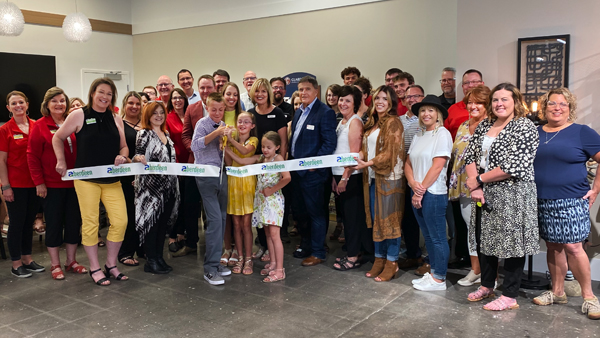 Eric is the fifth generation in his family to own and operate Montgomery’s. Growing up in Madison, SD, Eric saw firsthand how his parents worked hard to build the company and care for their employees. Upon graduating from Augustana University, he married his high school sweetheart, Neala, and went to work in the furniture industry apart from the family business. During that time, he traveled abroad and lived in various regions of the United States, gaining the knowledge and expertise he now puts into practice at Montgomery’s, where he has been president since 2013. Under his leadership, the company continues to grow market share and the footprint across South Dakota. Eric is proud to call South Dakota his home, and he upholds the same high work ethic, passion for the business, and care for the employees and customers as the generations before him.